NIKITA GALE | CIRCA
Back to programme

Nikita Gale (born 1983) is an artist based in Los Angeles. Nikita holds a BA in Anthropology with an emphasis in Archaeological Studies from Yale University and an MFA in New Genres from UCLA. Gale’s work applies the lenses of material culture and sound studies to consider how authority is negotiated within political, social, and economic systems. The artist has exhibited with various national and international institutions, including MoMA PS1; The Studio Museum in Harlem (USA); Cubitt (UK); Nottingham Contemporary (UK); Ceysson & Benetiere (France); and the Hammer Museum, Los Angeles (USA). Nikita serves on the Board of Directors for Grex, the West Coast affiliate of the AK Rice Institute for the Study of Social Systems. Gale’s work has been featured in various publications including Mousse, Texte Zur Kunst, The New York Times, Artforum, Art in America, Art21, Frieze, Vogue, and Flash Art.

SOME WEATHER, curated in collaboration with Chisenhale Gallery, London, directed by Zoé Whitley, Nikita Gale’s new series of four films titled ‘SOME WEATHER’ spotlights the creative labour of Black women whose voices feature in some of rock music’s most acclaimed recordings, from the Rolling Stones to David Bowie. Four films – ‘Heat’, ‘Fog’, ‘Blizzard’, and ‘Rain’ – featured throughout June 2021 across screens in London, Tokyo and Seoul, appearing daily with the unpredictability of weather patterns. Each film takes on a different radiant hue, employing the immensity of these cities’ advertising screens to shift the atmosphere of their respective urban settings. 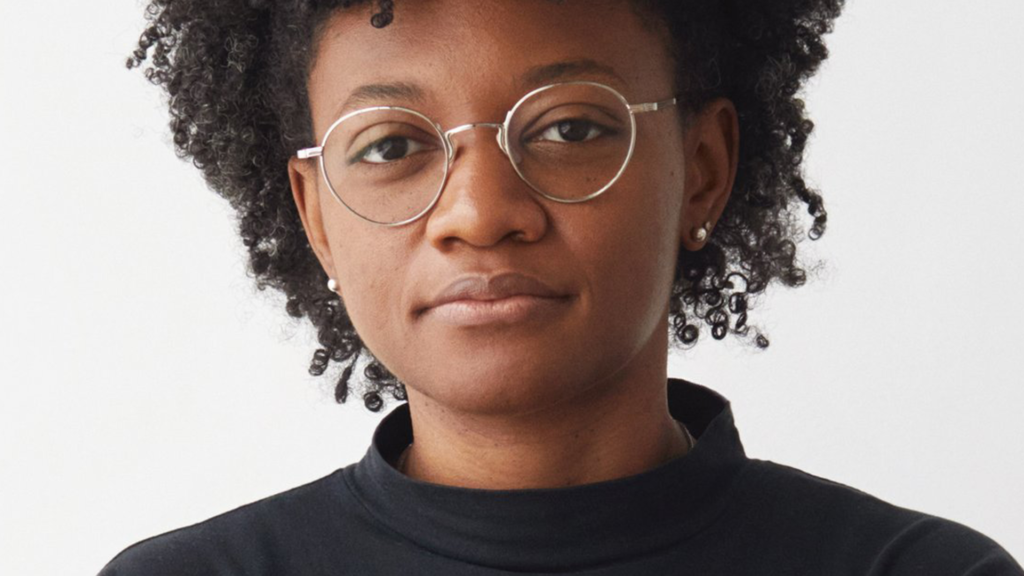