SHIRIN NESHAT | CIRCA
Back to programme

Shirin Neshat (b. 1957, Qazvin, Iran) is an Iranian-born artist and filmmaker living in New York. Neshat’s early photographic works include the Women of Allah series (1993–1997), which explored the question of gender in relation to Islamic fundamentalism and militancy. Her subsequent video works departed from overtly political content or critique in favor of more poetic imagery and narratives. In her practice, she employs poetic imagery to engage with themes of gender and society, the individual and the collective, and the dialectical relationship between past and present, through the lens of her experiences of belonging and exile.

Neshat has directed three feature-length films, Women Without Men (2009), which received the Silver Lion Award for Best Director at the 66th Venice International Film Festival,  Looking For Oum Kulthum (2017,) and most recently Land of Dreams (2021) which premiered at the Venice Film Festival.

The artist lives and works in New York, USA. 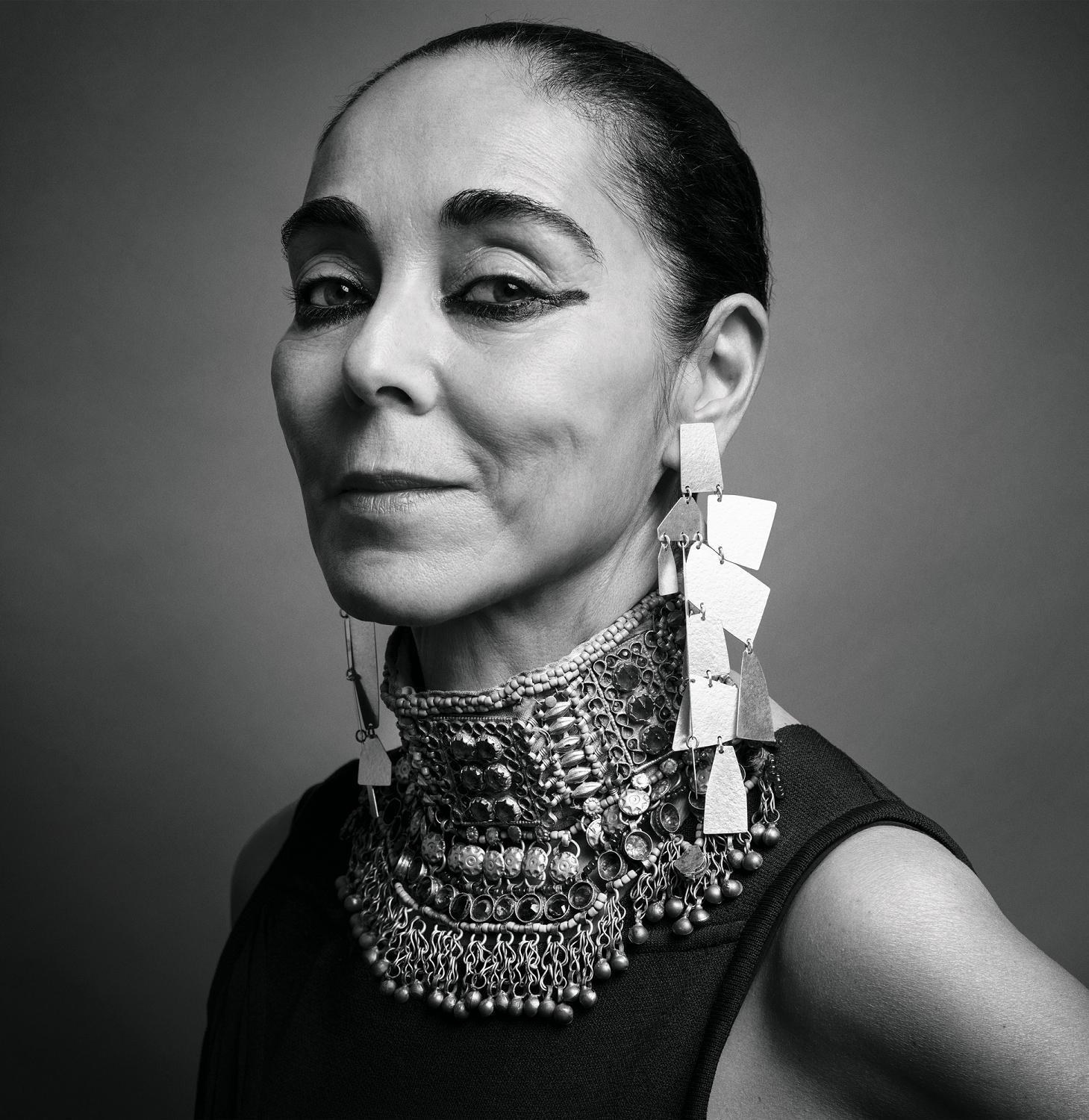