HOPE: THE ART OF READING WHAT IS
NOT YET WRITTEN (CIRCA 2023) 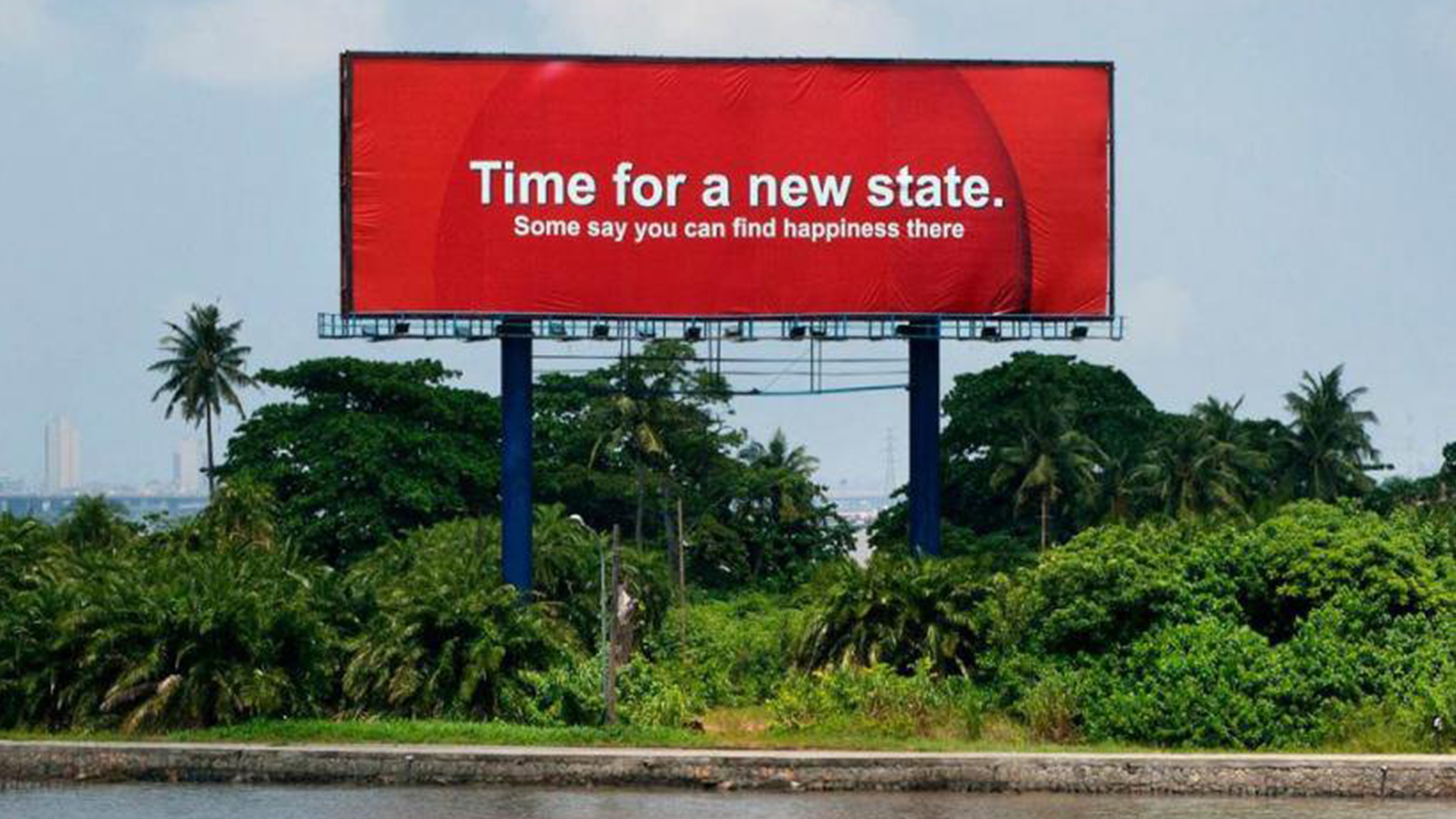 “The streets are alive. The fatalism and the inertia that fell on us…has disappeared. The young are incredible – girls and boys – they’re so bold and so energetic that they carry their elders with them.

This time, I have hope.”

Now is a time for hope. Across the world, those at the frontlines of today’s struggles remind us that hope is not something hardened, built of knowledge and certainty; instead, as John Berger told us, “it’s a form of energy, and very frequently that energy is strongest in circumstances that are very dark.” Today – in Iran, in Ukraine, in Brazil, in indigenous communities from Latin America to Southeast Asia, and in marginalised minorities within the nations of the Global North – we find it radiating. In its light, we see these cradles of hope: places where, from hopelessness or apathy, irrepressible belief is born.

From the beginning of CIRCA in 2020, ​the strongest current passing through the artworks we have commissioned has been an instinct to nurture hope. In the darkest days of the COVID crisis, David Hockney painted an incandescent symbol of a brighter tomorrow, in the image of a sunrise that lit up cities from Tokyo to New York. Reflecting on the darkest days of his life’s struggle, Ai Weiwei shared the lesson that we must fight and, in fighting, hope: “You always believe there’s a possibility. You always believe there’s a miracle.” Yet, far from offering simple answers, as we began to plan all that would come in the following two years, CIRCA’s first manifesto asked: “What if hope looked very different to how we imagined it?”

Since then, we have proposed new ways to cultivating hope through our public commissions and through #CIRCAECONOMY, which has raised more than £500,000 through the sale of accessible artworks by world-leading and emerging artists. These funds have provided life-saving humanitarian aid for refugees of Ukraine’s war, support for human rights observers during the Iranian protests, and life-changing grants for a rising generation of creatives whose work has amplified underrepresented voices. Among the prints that made this possible, Agnes Denes’ reads: “PLANT HOPE – HARVEST PEACE.”

In devoting 2023 to hope, we recognise that it is not an abstract natural phenomenon, but an animating power drawn from lived realities. And it takes work. Hope, prison abolitionist Mariame Kaba teaches, is a discipline:

“It is work to be hopeful. It’s not a fuzzy feeling. You have to actually put in energy, time, and you have to be clear-eyed. And you have to hold fast to a vision.”

Yet, in hope, working and dreaming become one. Fighting for the rights of indigenous people in Chiapas, Mexico, poet and revolutionary leader Subcomandante Marcos writes that the indigenous struggle is animated by a dream “to wind the clock and to thus ensure that the inclusive, tolerant, and plural tomorrow”.

“In order to do that, in order for our march to make the clock of humanity march, we Indian peoples have resorted to the art of reading what has not yet been written. ”

In these revelations, we see begin to see how radical hope can be rescued from the empty affirmations of marketing slogans and – to date – 42.9 million Instagram posts bearing #hope as their tag. Art shows one way: IRWIN’s Time for a New State captured a disembodied statement of optimism in Lagos, Nigeria and in reposing it, rescued it from itself. Hope, like art, is something to be searched for, discovered, and documented. But, vitality, it must be birthed, esteemed, and cultivated. “Art is the highest form of hope,” claimed Gerhard Richter in 1982.

In 2023, hope will be the central mission of CIRCA. Recognizing its birth. Galvanizing its action. Offering hard-won hope. CIRCA will continue to grow the #CIRCAECONOMY in the face of damaging cuts to national arts funding in its birthplace, the UK, and a challenging environment for public expression internationally. And we will continue to search for new ways that hope may appear and reappear, with the belief that public art can play a catalysing role in hope’s progress alongside activists’ fearless direct actions and the victories of political leaders carrying messages of inclusion and care.

In 2023, we remember that hope is not something that is found far from horrors but in their midst. When Pandora opened the container that released the evils of the world, the one thing left inside, we’re told, was elpis: hope. For hundreds of years scholars have questioned how we should understand this: is hope preserved for humanity inside the box, or imprisoned far from us? Why would hope have been trapped alongside greed, envy, and humanity’s curses?

This year, we will search to find hope’s face in the rubble of the past. Rebecca Solnit, whose works have chronicled the radical potential of hope, writes that today’s catastrophes may indeed be fertile grounds for the belief that we can unburden ourselves from the weight of what he come before, hope, and begin to build new worlds:

“Horrible in itself, disaster is sometimes a door back into paradise, the paradise at least in which we are who we hope to be, do the work we desire, and are each our sister’s and brother’s keeper.”