Harriet Davey is a 3D Artist, Graphic Designer, and AR creator based across London and Berlin. Obsessed with questioning what it means to be fluid and human in a digital world: their work examines and interrogates the ugly and the beautiful; the maximum and the minimum; the online and the offline.

A. Viatrix’s Odyssey follows a central fluid being as they navigate and explore a new world alongside the viewer. Created to show visitors around the new exhibition ‘UFO – Unidentified Fluid Other’ at NXT Museum Amsterdam, the viewer follows Viatrix through a series of cut scenes as the themes and concepts of each room and artwork in the museum is explored. Viatrix poses as a friend, a familiar face to guide you through the unfamiliar. Historically, game design has been infused with the male gaze – leading to caricaturish imagings of oversexualised or ‘ideal’ bodies. Viatrix’s existence is important: it shows what happens when the power to self-define is returned to video gamers and visitors of the metaverse. This in-game inclusivity stretches into the public domain – promoting inclusivity, diversity and representation. The future is fluid, the future is femme and queer and diverse. Viatrix is a stepping stone into the portal that guides you there.

A. 3 years ago I put on a motion capture suit for the first (and only!) time. I felt reborn, like a new person. It has been a long standing dream of mine to be able to fully embody the avatars I create. They have served as the most integral part of my journey of discovery and exploration into my queer and gender identity. The next part of that process is investing in my own motion capture suit as well as upgrading my PC system. I have a personal avatar – Whowle – who I have been waiting to create a film for. It hasn’t felt right to use somebody else’s motion data for them, which has been the largest barrier to creating longer format animations with the character. With these new technologies, I would be able to truly embody Whowle and give them the motion that we have been waiting for. I would love to lend the suit to my local community here in Berlin who don’t usually have access to this technology.

A. Many people expect me to say the future is more grounded in the digital, but I don’t think it is. The future is a delicate blend of the two. It is fluid, ever-changing, and beautiful. 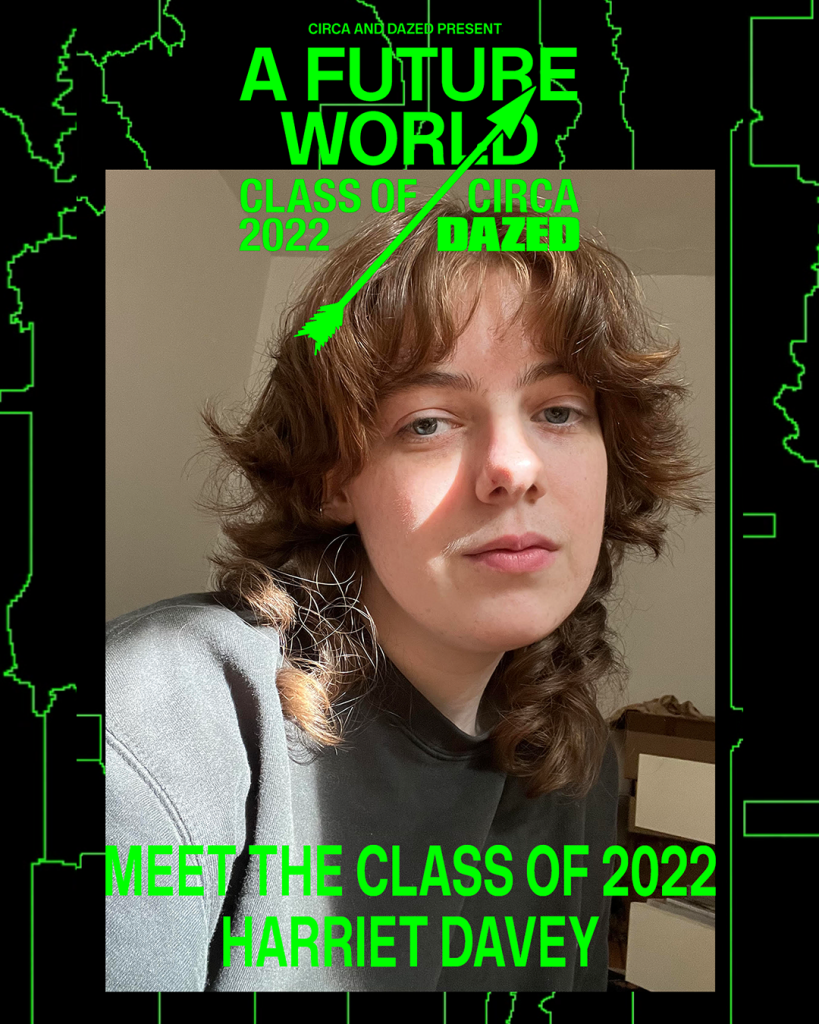